Office move adds up for accountants

Prompted by a road widening operation outside their offices in Oldham, Chartered Accountants, Gatley Read turned to Plum Communications to assist with a time-critical move to brand new offices.

Partners of the firm, David Read and Ian Gatley had to make sure they and their 14 fourteen members of staff were in the new premises in Salmon Fields, Royton in record time. Their contract with the old site had reached its deadline and the new site had only just reached its building completion date.

Partner, David Read said: “ We had just one day to get from one office to another and keep all our communication up and running so we didn’t lose contact with our clients.”

Peter Savic, lead consultant from Plum was there to ensure communication was unaffected during the move. David continues: “ We ended up being one of the first companies on the site and it is remarkable that during the move the lines were hardly disrupted at all. Peter’s role in liaising with BT was significant to the success of the move and his advice and support proved invaluable on the day.”

As well as ensuring a trouble-free move Plum were also enlisted to fit the most appropriate and beneficial telephone system for the company, as parts for the old system had proved difficult to acquire and expensive. The Avaya IP Office 406 with Primary rate ISDN was installed to replace the old SDX system.

Peter says: “ The SDX system was over fifteen years old and whilst we had kept it working in reasonable order, it was starting to fail with circuit cards and handset cords needing replacement on a regular basis. Every time a program change was needed our engineer had to attend site with a laptop to carry out programming which meant that the customer very rarely made any changes to the system.

Although the company no longer uses the SDX system or the handsets – the pedigree lives on as the Avaya IP Office is produced by the same company that bought SDX in 1998. For that reason I had no hesitation in recommending IP Office as the successor for the new building. A simple cable patching arrangement means that the customer is able to make their own moves and changes and can contact us for any more complicated program changes” 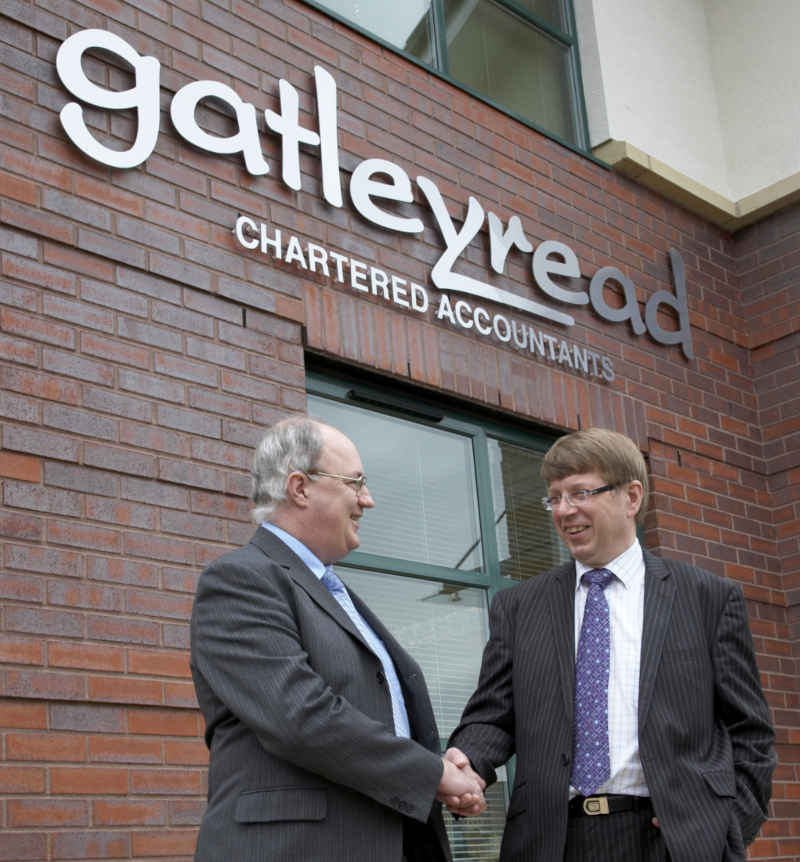 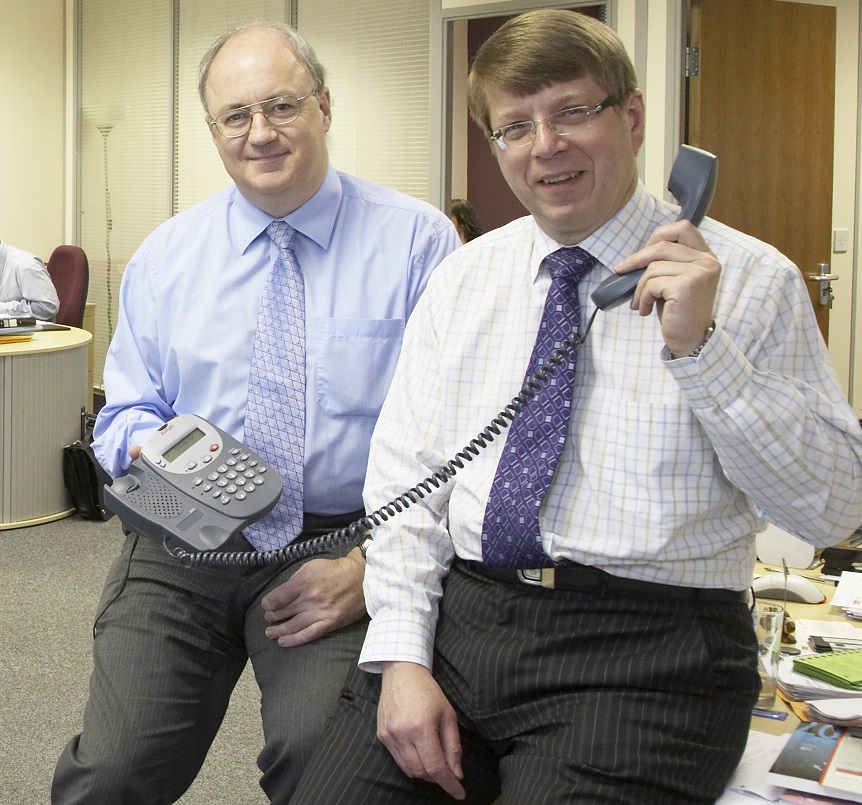 We provided full project management for the telephone system and broadband installation and co-ordinated the move of lines to the new premises and although the customer has moved across town they have been able to keep the same numbers.”

Gatley Read has so far been impressed with the effect the new system has had on internal and external procedures. Individual staff can now access everyone in the office at the touch of a button, direct lines to each phone rather than going through the switchboard help to improve quality of service to customers and there is the added bonus of being able to view incoming calls on the screen attached to the phone.

David is also impressed with the flexibility of the phone system, which allows for more expansion in the firm. He says: “ The system has brought about a positive change in efficiency to the company. Holding conferences calls is something that we are now able to do and it has helped save valuable time and resources.”

To coincide with the move, the company also wanted to project a new modern image and they are happy that the telephone equipment complements the contemporary office they have created.

David adds finally: “ Everything about the move has seen us benefit: the smoothness of the site change, the successful installation of the phones and the positive effect it has had on our business one year on. Thanks to Peter for making what could have been a stressful experience into what turned out to be the one of the best business decisions we have made.”